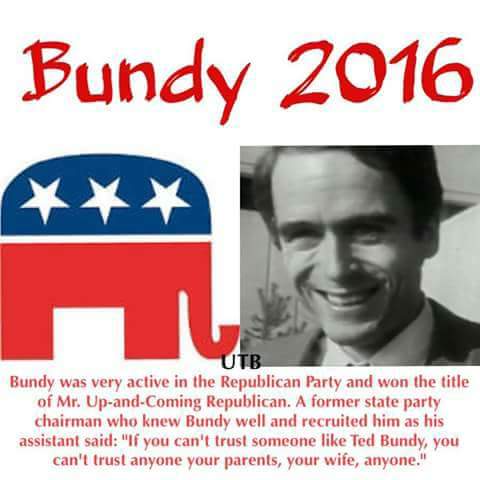 5 thoughts on “Ted Bundy: The Politician”