​Twenty-eight years ago, Ted Bundy was executed by electric chair for the murder of 12 year old Kimberly Leach, whose body was found under a collapsed hog shed. On Tuesday, January 24th, he was declared dead at 7:16 A.M. After making his final statement “I’d like you to give my love to my family and friends,” a black hood covered his head and he was filled with 2000 volts of electricity. A crowd of approximately 500 people formed outside of Raiford Prison in Florida and cheered when his death was announced. Prosecutor George Dekle, who prosecuted Bundy in the Leach case had this to say about the event: “The thing that kept going through my mind was the awful crime scene I saw 11 years ago. I kept saying to myself that is where it started and this is where it ends.” Police officers keeping the peace outside of the prison stated they wish they “could be the one flipping the switch” and commented that they felt no compassion for the killer whatsoever. Bundy was 42 at the time of his death and lived longer than any of his victims. 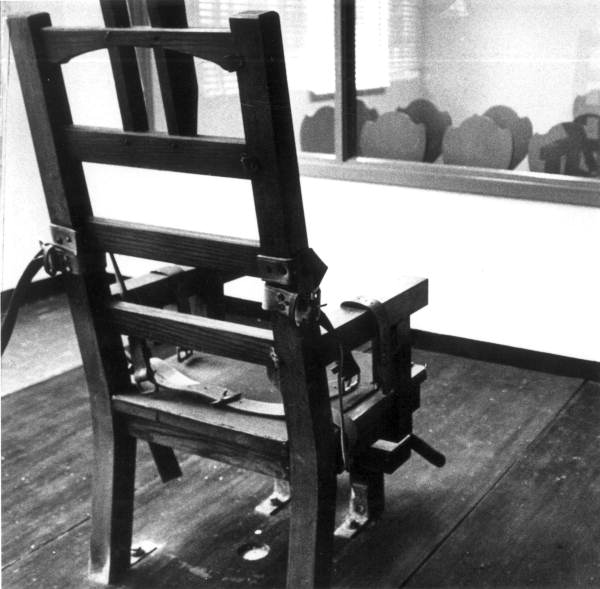