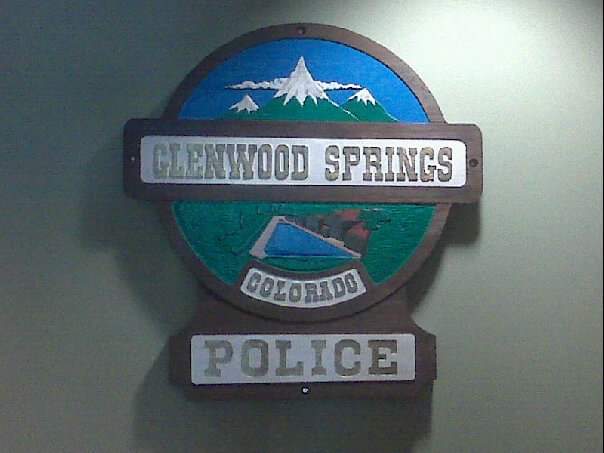 Perhaps no other jail should be held more accountable for its lackadaisical attitude towards Ted Bundy than the Garfield County Sheriff’s Department in Glenwood Springs, Colorado. Despite his previous escape from law officials in Aspen and rumors of someone crawling above the cells at night, jailers and their superiors chose to ignore red flags, subsequently allowing for Bundy’s descent on the unsuspecting women of Florida in January of 1978.

On the evening of December 30, 1977, Bundy crawled through the 12 inch by 12 inch hole in his ceiling, no small feat by any measure, and made his way onto the snowy streets below. The Garfield County jail has since been repurposed as offices, but it’s fascinating to consider how an inmate could have found his way out of the large building, let alone have escaped to sunny Florida within just days. 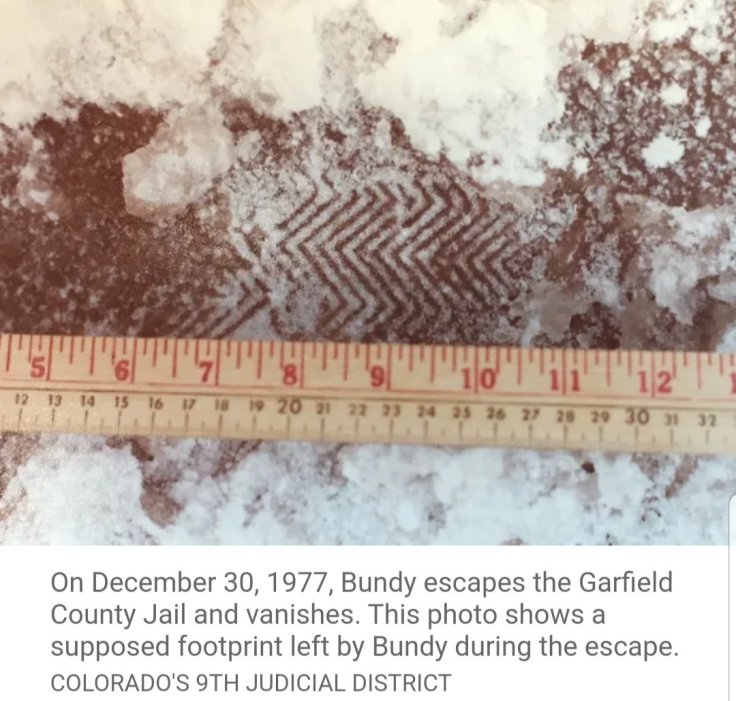 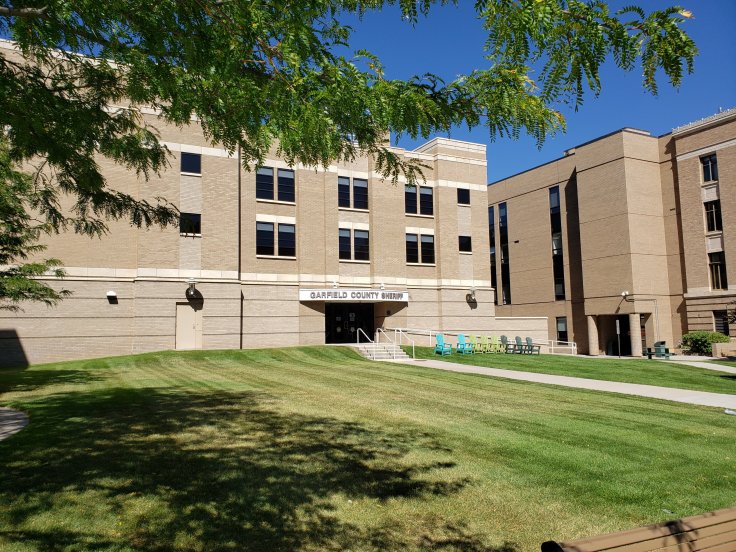 I’ve visited the sheriff’s department several times and been allowed to tour part of the building, though not the former jail. Employees working there are aware of Bundy’s history in the jail, but don’t have any real connection to the momentous event that occurred over 40 years ago.

I have occasionally considered the damage inflicted in Florida upon Bundy’s second escape. I’m reminded of the three deaths that could have been prevented, and the three additional lives that would have continued unfettered if Colorado officials had kept better watch over their most volatile inmate.

Last year I asked Kathy Kleiner Rubin, one of Bundy’s Florida victims, if she blamed the Garfield County Sheriff’s Department for not keeping Bundy from escaping and, like the wise woman she became long ago, she doesn’t hold any ill will against them. Of course, in the end, Bundy was the only person responsible for his actions and perhaps we shouldn’t be so harsh on the authorities of the time. It’s reasonable to think that any of us might have been charmed by the consummate manipulator with the smile in his eyes, but nothing hidden within his soul.

Video of the area