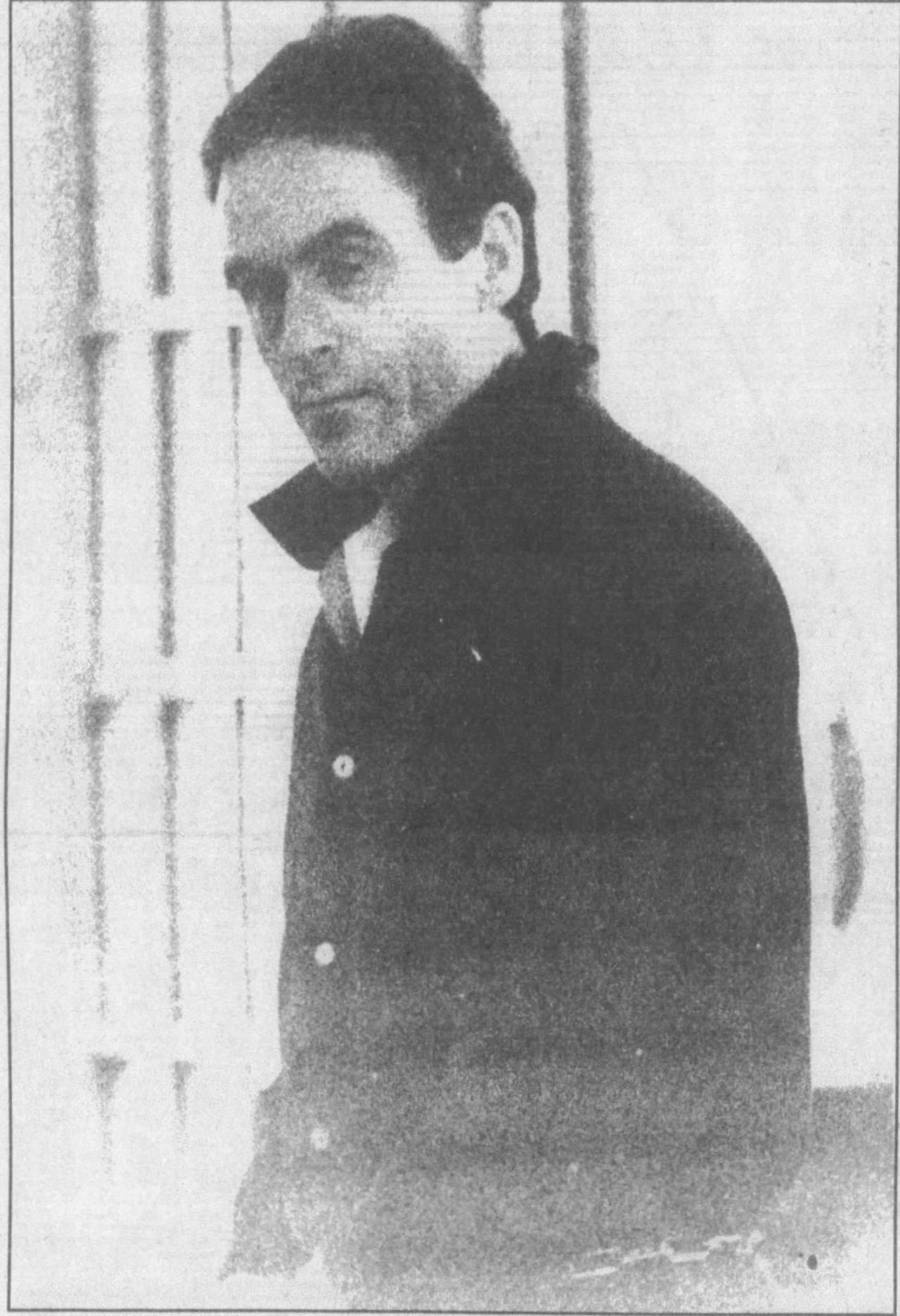 Sigmund Freud once speculated that most criminals wanted to get caught because they experienced an overwhelming sense of guilt. Despite the popularity of this theory, there is overwhelming evidence that people who consistently skirt the law do not want to be caught. In the case of psychopaths, Bundy included, they do not possess a sense of guilt, throwing Freud’s analysis out of orbit. Bundy made some major mistakes that brought him the authorities’ attention and once he was on their radar, he couldn’t shake their accusations. If estimates of his killings are correct, he only murdered women between 1974 and 1978, a relatively short amount of time for an organized serial killer. However, one cannot but imagine that by avoiding several errors, he may have been able to continue killing indefinitely.

Bundy’s first mistake was underestimating how police would perceive his car randomly idling on nights when he was trolling for victims. He was arrested in both Utah and Florida when he was hanging out in his car, smoking marijuana. In truth, he was probably just trying to determine where else he could find women in the middle of the night before being noticed by police. By slowly cruising through residential neighborhoods, he drew attention to himself even more. In Florida, Bundy stole a car and was stopped at one A.M. by a Pensacola, Florida officer. After running the plate and realizing the vehicle was stolen, Bundy was pulled over. He kicked Officer David Lee’s feet out from under him and ran. The officer had to fire a warning shot and tackle the suspect.

Blatantly lying to the police might have worked if he’d used better lies. When he was pulled over during the early hours of the morning August of 1975, Officer Bob Hayward asked Ted what he was doing all the way out in Granger when he lived in Salt Lake City. Ted gave the cop a ridiculous excuse about seeing the film “The Towering Inferno” in the nearby theater. However, the officer knew that the film wasn’t playing, catching him in his first lie. Noticing the front passenger seat missing in Bundy’s VW Bug, Hayward had probable cause to search further. Bundy’s burglary tools (aka “kill kit”) were discovered and he was promptly handcuffed and booked at the local police station. The charges just piled on after a local detective remember a description of his car and tools from Carol DaRonch’s attempted kidnapping.

Finally, something that would have helped Bundy continue his freedom and/or avoid the death penalty would have been by pleading guilty to the kidnapping and murder charges against him. To assume that Bundy would do what was best for himself was to not realize he was a true psychopath. Grand standing and narcissism prevented him from listening to reason when considering how to handle the charges against him. His appeals attorney, Polly Nelson, later wrote that he “sabotaged the entire defense effort out of spite, distrust, and grandiose delusion.” It became more important to showboat and be the center of attention rather than to be strategic about his pleas. It has been theorized that had he pleaded guilty on his original charge of attempted kidnapping, he would have been paroled quickly and probably wouldn’t have been charged in Colorado for the January 1975 murder of Caryn Campbell due to lack of direct evidence. If Bundy had plead guilty to murdering the Chi Omega sorority victims in 1978, he could have avoided the death penalty in that case. Even so, Bundy realized he would have to admit guilt in public and he would never voluntarily admit that, at least not until his final execution date was imminent.

In summary, Bundy never wanted to be caught, regardless of what Freud or his followers may have suggested. In fact, Bundy once told Stephen Michaud and Hugh Aynesworth, “Guilt. It’s this mechanism we use to control people. It’s an illusion. It’s a kind of social control mechanism and it’s very unhealthy. It does terrible things to our body.” That hardly sounds like the words of a person who felt remorse or sorrow over all of the horrible things he did. If he had been smarter about hunting for victims, it’s possible he could have continued killing for decades, much to the detriment to women everywhere.

Samenow, S.E. (2016, August 4) Do Criminals Desire to Get Caught? Another myth with roots in Freud. https://www.psychologytoday.com/us/blog/inside-the-criminal-mind/201608/do-criminals-desire-get-caught-0