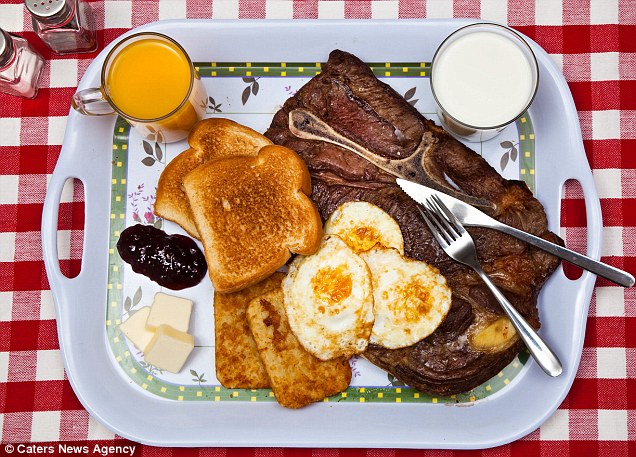 As is tradition in many countries, in the United States prisoners on death row can request a last meal before they are executed. In the event that they don’t choose a special meal, they are given a standard meal. Each state generally has a limit on the amount of money they will allow for the meal itself. Florida currently allows a $40 limit and Oklahoma limits it to $15 per meal.

Traditionally, the last meal was thought to absolve the executioner of guilt in the death of the criminal. The promise was meant to keep the deceased from haunting the person who put the guilty party to death.

Ted was executed in the early morning hours, so he was given steak (medium-rare), eggs (over-easy), hash browns, toast, milk, coffee, juice, butter, and jelly. However, since he didn’t eat his meal, perhaps he is still haunting the lives of those who sought to put him to death.